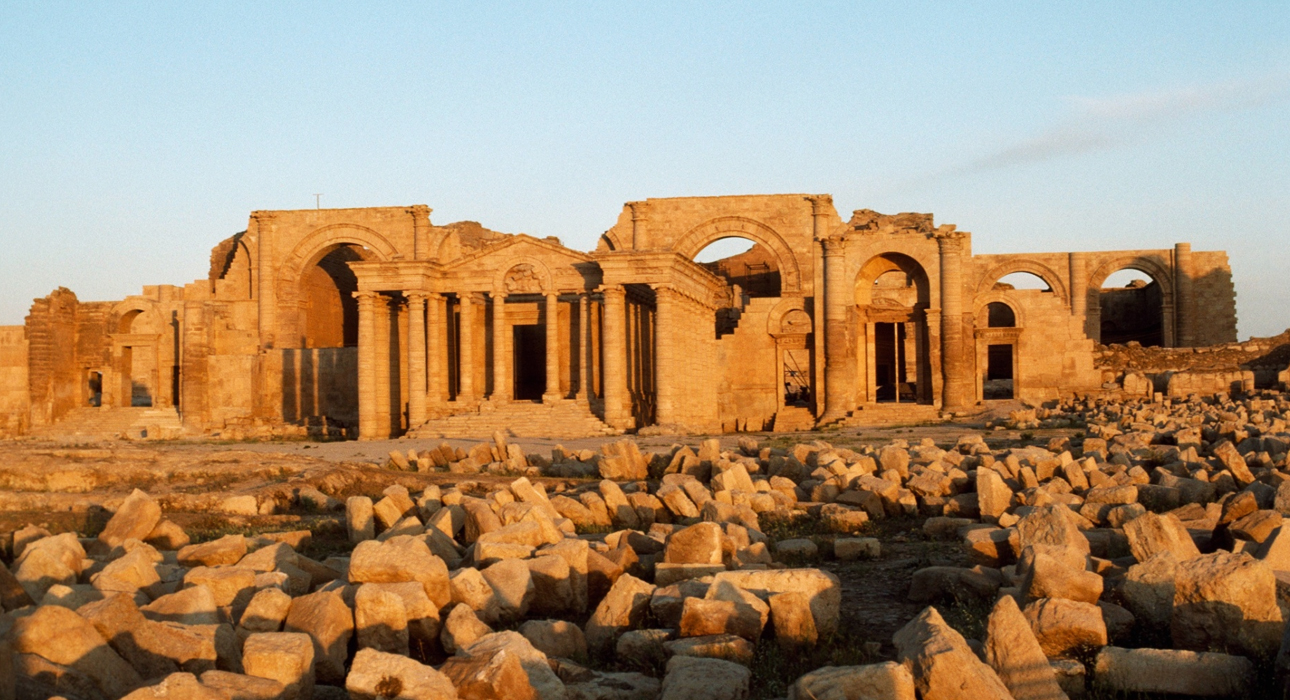 The Best Cultural Heritages Of The Middle East And North Africa

The rich cultural heritage of this region comes from civilizations that have been active for thousands of years and have turned into a brand new amalgamation of eastern and western influences making the map even a little more varied than it already was. Let´s take a look at the most important ancient ones and a little bit of what´s happening over there nowadays. 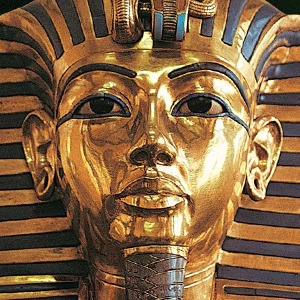 “All the immense monuments raised during the golden age of their civilization were there to honor life.”

To start off with the most well-known cultural heritage of the region, we should talk about the importance of Ancient Egypt in the history of mankind. After the first trips made to the tombs around 1790, the whole idea of a civilization stronger and older than western ones was born. The pyramids were astonishing as well as the writing and the sculpting. While it´s true that the Greek and Roman civilizations were very advanced for the time, they don´t compare to Egyptians in construction methods or organization. Another reason why the popularity of this culture endures till today is the emphasis placed on the humans, the human experience, and the human life. In fact, all the immense monuments raised during the golden age of their civilization were there to honor life. Egyptians influenced many civilizations just like the Roman and the Greek. They believed that the ‘soul’ of a persona was immortal and as such it transcended our time on Earth. Once death came, all people were faced with the judgment of the Hall of Truth and if justified, then granted access to an eternal paradise named The Field of Reeds. Rings a bell for Christians? Well, for Joshua J. Mark in his great article on Ancient Egypt, much of their symbology is present in today´s Christianism. 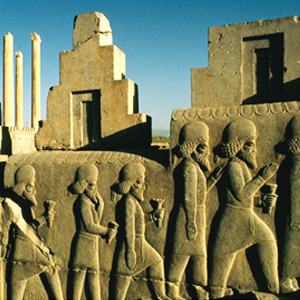 “The later empire stretches over 3,000 miles to be the largest empire on Earth at its time.”

Another great civilization that ruled the region for two centuries and whose capital, Babylonia, is still today a common fairy-tale. The later empire stretches over 3,000 miles to be the largest empire on Earth at its time.

Just to bring things to the present time, the legendary battle held in the movie 300 against Spartans at the Thermopylae that was eventually won by Xerxes was real and it reflected the second attempt of Persians to invade and conquer Greece.

They would, later on, be defeated by Athenians in the legendary battle of Marathon. The Persian Empire will lose its power and will end up falling under the power of a Greek invasion lead by Alexander the Great.

Algeria was, at that time, a French colony and the revolting members who often raised against the French government were many. Camus work is very well-known, he wrote novels, plays, essays and non-fiction books to critical acclaim, being The Plague (1947) perhaps, his most famous work. He died very young at age 46 in France, but his image of the Algerian colony will live on vividly in his pages.

What Happens Today In The Region?

The Emergent Film Scene In Egypt

El Cairo opened the first alternative movie house under the name of Zawya (angle in English) on 2014. It represented a small room with only 175 seats on the second floor of Cinema Odeon, downtown El Cairo. The project, run by the young Youssef Shazli (27) presented movies that couldn´t be seen anywhere else. They were not blockbusters, but documentary and fiction films with a semi-commercial profile that came strictly from the region known as MENA. The prices for tickets were very cheap, less than half what a regular complex would charge and all advertising was done exclusively through social media. The first year it was opened, the attendance was of 25,000 people, number that was almost doubled the following year. In the first two months of 2017, attendance exceeded 20 thousand people and is a clear proof of the appetite for diversity, filmgoers have in the region.

The incredible heritages of thousands of years of civilizations lead to a very interesting approach to reality. The countries and the cities in the whole MENA are an amazing clash of modern and old beliefs and needs living together. If all these influences can be together in a peaceful and productive way, the region´s potential is incredibly strong.

Judging youth by the specific independent cinema and film scene appearing in Egypt like a breeze of fresh air, the years to come can change the history of millions of people and hundreds of years of animosity. Future seems so bright, we can´t help but be enthusiastic!