The Amazing Cultures That Are Exclusive To Middle East

Well, for starters, we have to say that the Middle East is not a geographical denomination.

The borders that make the region are not based on natural phenomenon or continent distinction, they are continuously shifting and reshaping as is human culture and religion.

That being said, the strong links between the different people of the region are rooted deeply. Here are some of the most important and amazing cultures to be found in the region. 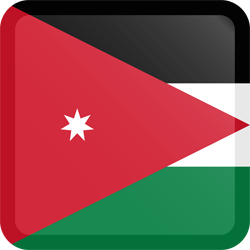 “Jordan is mostly an Arab-country and as such, it remains a very friendly and warm environment very hospitable for foreigners.”

Jordanian As An Example

Jordan is mostly an Arab-country and as such, it remains a very friendly and warm environment very hospitable for foreigners. Breaking the rules of etiquette is usually forgiven easily and the effort made to respect them is always very welcome. Although arranged marriages are still very common, women play a significant role in society, they are entitled to a full education, can drive and vote.

When it comes to beliefs and religion, the borders of Jordan contain a mix that´s incredibly varied and complex. There are Bedouins who claim to be the first and only real Arabs living in the same place with Muslims, Christians, and Dom-gypsies. 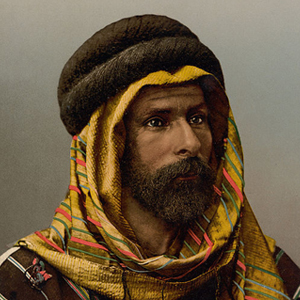 “The cultural divergence between the city and the country-side is very notorious.”

The cultural divergence between the city and the country-side is very notorious. For Bedouins, the only modern civilization artifact in their lives might be a motorized vehicle to move faster while the more modern Jordanians favor a full-on city life which involves theatre, music, and cinema from abroad. The strongest legacy and cultural interaction among Jordanians are still oral but after WWII there has been a great number of authors who have gained recognition for their prose or like Mustafa Whabi Al-Tal who is one of the most important Arab poets of the 20th century. There´s a filming institute in the country backed by Steven Spielberg that has given formed directors and cinematographers who are world-class.

Another very interesting fact is that Jordanians are very young, more than a third of the country is currently under fifteen years old and education is very strong.

We selected Jordan for the simple reason that it is very much the way life is lived in the whole of Middle East. The cultural and religious clash within the same political territory is something very common as well as the mix between antique customs being practiced for thousands of years with very modern state-of-the-art education and arts.

The countries that form the Middle East are developing into a better way to include all elements into the same mix.

in Levantine Center / The Culture / The Middle East 0 comments
Share