Amazing Facts Everyone Must Know

There are some facts that draw attention because they are fun or because they are interesting or simply unique, the truth is they all belong to a place on Earth most people refer as distant or strange.

It is very important as globalized citizens we are to dive directly and unveil the mysticism surrounding this part of the globe known as the Middle East and North Africa. 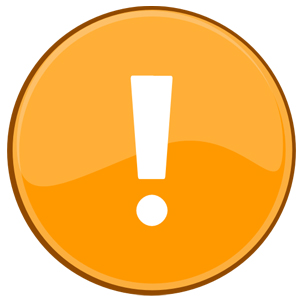 1 – The most saline sea in the world is the Red Sea. This condition appears because the evaporation rate of the water is higher than other places in the world but the precipitation is very little. Since there´s almost no river inflow, the process leaves behind a 41% of saline while the world average is 35%.

2 –What will you see if you are lucky enough to visit the Sahara desert? Well, the answer is not sand, because the moving dunes are only about 21% of the surface, the rest is mainly rocks. So the landscape is as dry as it gets, but it´s also made of huge rocks.

3 – The landscape and natural boundaries of both Middle East and North Africa are not natural or geographical, they are political. Because of this, many different religious activities and political beliefs live in the same place. There are some very strict etiquette rules that should not be broken for every one of them! Anybody said cultural clash? Of course! Within the region and with outsiders.

4 – Can the desert be fertilized and grow basic vegetables in the middle of sand dunes? Of course it can, actually, the Al Khufrah Oasis in Libya, as seen in this great picture taken by NASA is a great example. The importance of irrigating water to one of the aridest places in the world is crucial for survival.

5 – Just to abolish the common belief that women are not as important as men in these regions, 70% of the students in science and engineering aren´t men, are the ladies.

6 – Arab is not a religion, it´s an ethnic group. There are Arab Christians and Arab Jews, in fact, you can be an Arab if you are descendent (bloodlines) or speak Arabic, the main Arab language. The key thing to know is that Arabs were around way before Islam was born. 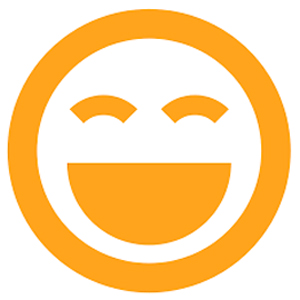 1 – There was a time in which Iran tried to reach the Guinness book of records by making the largest sandwich the world had ever seen. It was the year 2008 and the attempt was failed because it was so tasty that people started eating it before time and when it was measured, it was shorter. People in Iran didn´t try to do it again.

2 – There are some very strange illegal things in Iran like Mullets!

3 – In a great move, Iranians removed the waiting list for the kidney transplant using health insurance as well as financial compensation to incentivize unrelated donors.

4 – It was 2007 and the Iranian government arrested 14 squirrels. What were the charges? Spying!